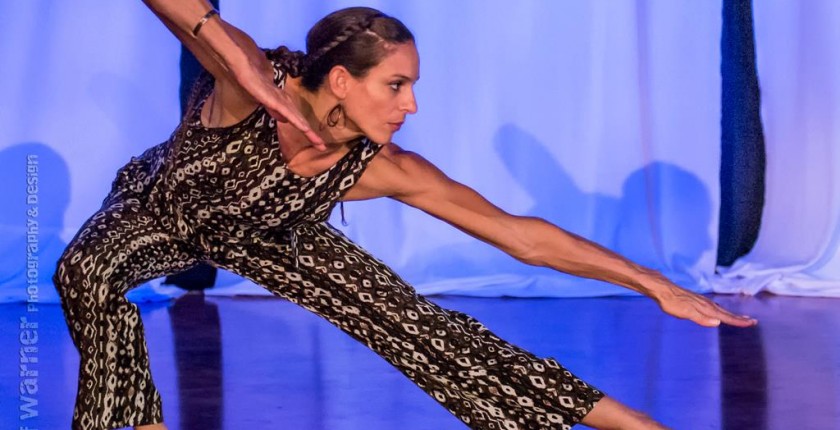 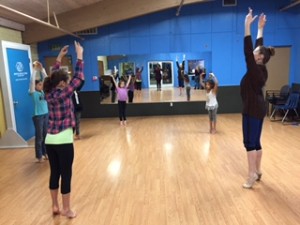 When Cat Willis, founder and director of Tannery World Dance and Cultural Center, found out there was an opportunity to start a dance program at Boys and Girls Club, she jumped at the chance to get kids moving.

“One of my goals is to reach as many kids as we can, “ said Cat, who opened the studio in 2012 at the Tannery Arts Center. “We want them to be able to stumble upon a class they might not otherwise have had an opportunity to otherwise because parents are working or weren’t looking for a class.” 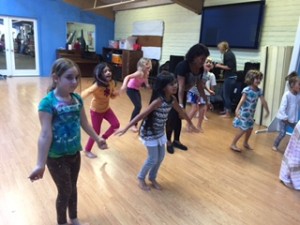 “The great thing about kids is they are generally open, and this was a great opportunity to introduce dance into their lives,” Cat said. “They don’t have pre-conceived ideas about what is supposed to be. Mostly they are just excited and curious.”

Because of the success of the dance program, the club is working to make it a permanent offering.

“The Boys and Girls Club is so engaged — those kids are doing something most of the time, Cat said. “That to me that was most impactful, the potential for them and the possibility for them to keeping doing that is really exciting.”