A Legacy Worth Celebrating 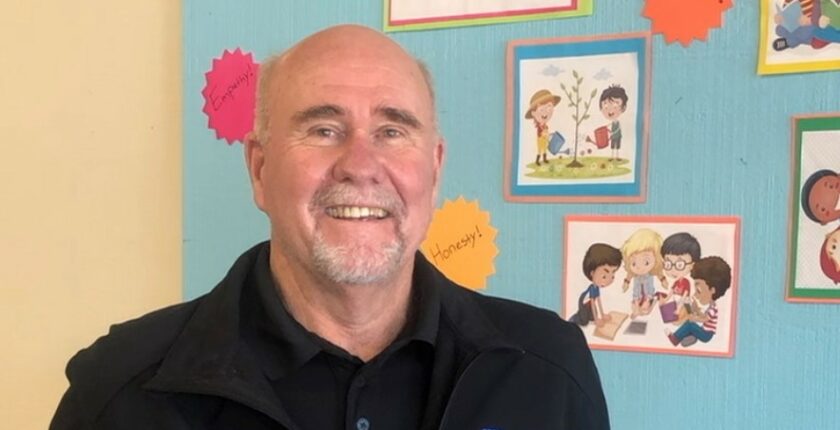 After an incredible 38 years with Boys & Girls Clubs, the Board of Directors of the Boys & Girls Clubs of Santa Cruz County is announcing Bob Langseth is retiring in order to relax and spend time with his grandchildren. Bob has had a storied career with the Clubs, spending more than 10 years in Santa Cruz and many years at Clubs up and down the state of California before that.

Bob began his career as a college student in Chula Vista and after graduating from SDSU moved north to Fallbrook where he served for 6 years as the Program and Assistant Director before becoming an Executive Director for the first time in 1985. He then moved to the Bay Area and led the San Leandro Boys & Girls Club and then the San Francisco Boys & Girls Clubs as Executive Director.

Bob’s contributions to our community have been vast – from establishing Live Oak, Scotts Valley Clubhouses and remodeling the Santa Cruz clubhouse to everything in between. Bob’s vision brought back a robust co-ed basketball program including Biddy Ball for 1st and 2nd graders, new teen program areas, and an emphasis in supplemental education programs including strong partnerships with local school districts. Our single downtown clubhouse was serving about 130 youth per day back in 2011 with a total enrollment of 1,000 members. By 2019, the last year prior to the pandemic, our three clubhouses were serving 435 youth per day and had over 2,600 members.

The board of Director is working closely with Bob ensuring a smooth transition.  We are working quickly to open a search for a replacement via a comprehensive, fair and equitable search.